Shown here in this photo was his first AKC Puppy Class November 2013 where he took Best of Opposite Sex. We are so proud of this handsome boy!. 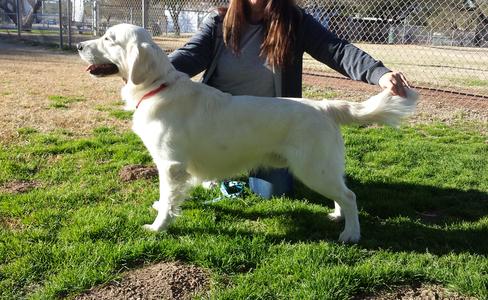 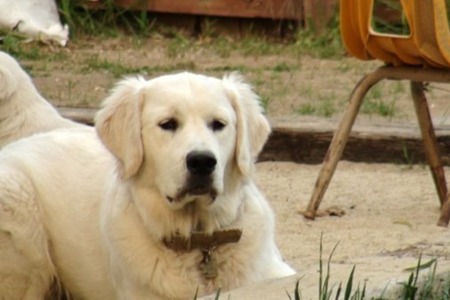 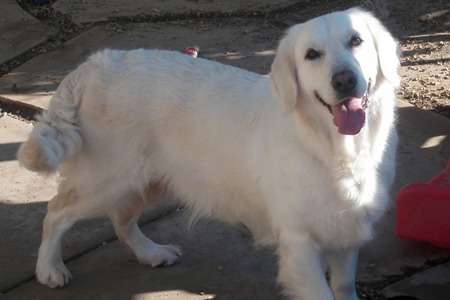 Ranger was chosen for his mild temperament and nice blocky head.  He loves to spend his days outdoors, playing in the water. 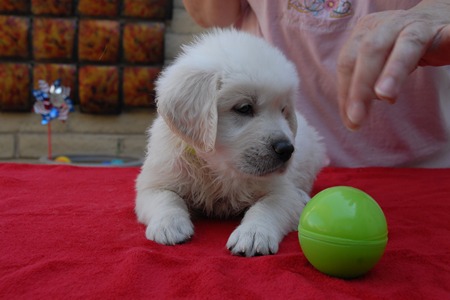 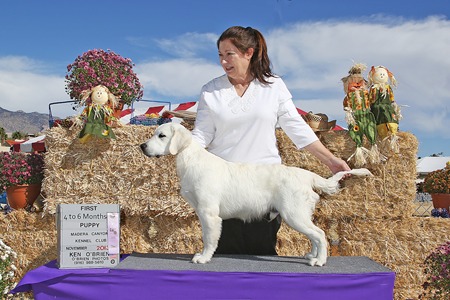 Ranger is a golden retriever stud born out of Fayre Winterland Lady Leila x Finley's Dream Cassovia Treasure on May 25, 2013.   He earned his International Champion title from IABCA in 2014.  He has passed all his final medical clearances for hips, elbows, eyes and heart.

Ranger is available for golden retriever stud service  to approved bitches with all 4 medical clearances.  A brucellosis negative test result is required within 7 days of mating.